Did you enjoy the show? We sure did! The Tour de France delivered action and drama, leaving us speechless more than once.

The “Little Cannibal” Tadej Pogačar deserves all congratulations for the extraordinary racing, but we’re also very proud of all of the Unior supported teams! Our riders won 10 out of 21 stages!

Here are the facts about Unior equipped teams at the Tour:

• The Yellow jersey for a day thanks to Julian Alaphilippe

• Wout van Aert won in the mountains, on the time-trial and in the sprint

Nairo Quintana had the polka dot jersey for five days.

Teams Jumbo-Visma, Deceuninck - Quick-Step, Ineos Grenadiers, Movistar Team & Trek-Segafredo did absolutely fantastic job and each of them played a vital role in the development of the race.

Army of mechanics was not shown on the TV screens, but their work in the background of the race was intense, especially in the first few hectic stages with lots of mass crashes and so many bikes that had to be checked, fixed and ready for the next day. Doing this they rely on the Unior hand tools, which are MADE FOR WORK.

Big thanks to all of the teams for continuous trust in Unior tools & workshop equipment and helping is create further improvements.

All photos courtesy of the teams. 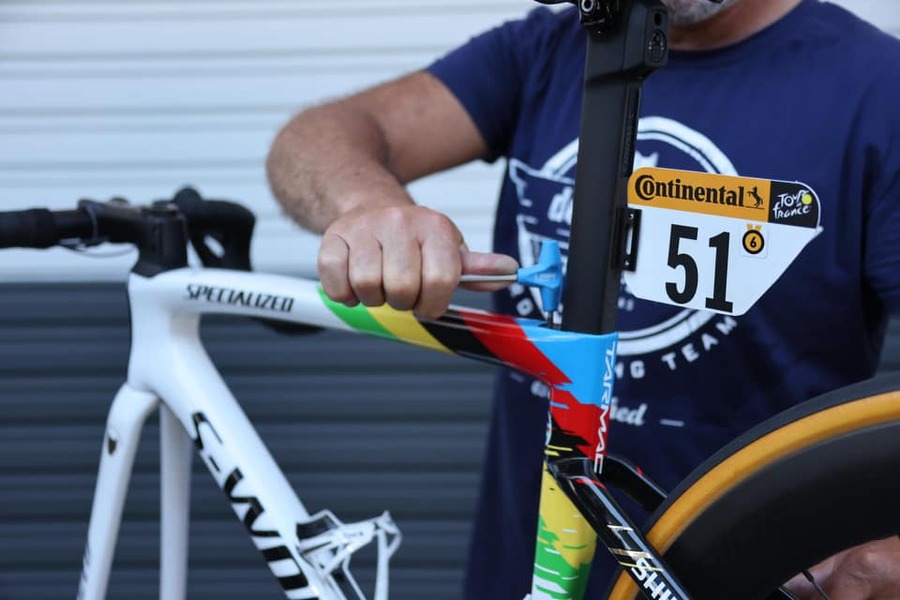 Julian Alaphilippe won Stage 1 and raced in yellow for a day. 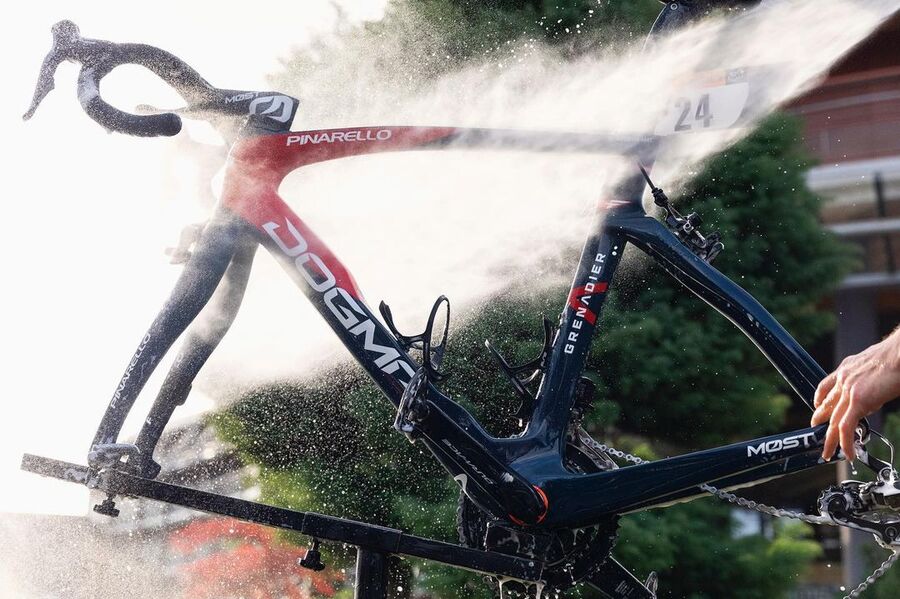 One of the Ineos Grenadiers Pinarellos getting washed on the Unior’s Pro Road Repair Stand 1693R. 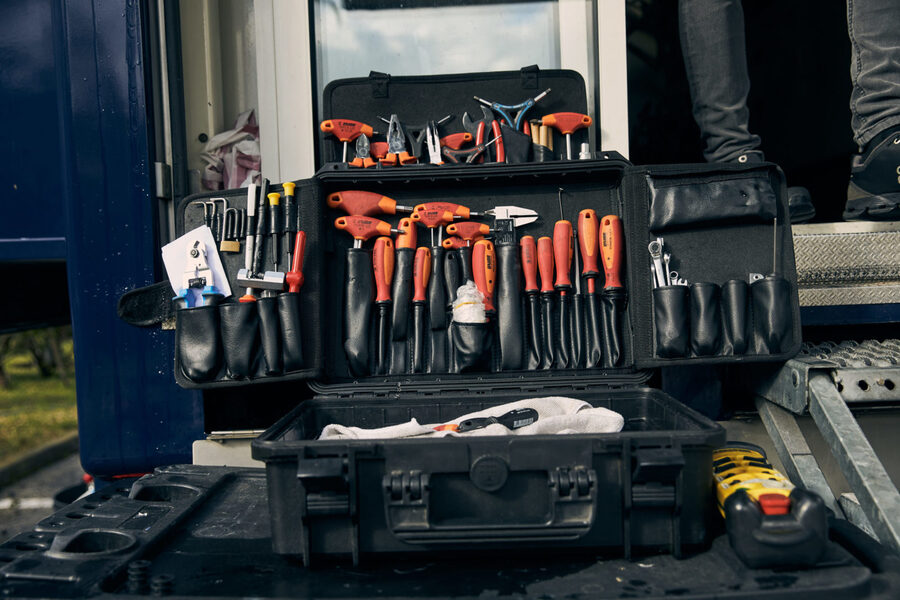 Unior’s Pro Kit is dwarfed compared to the Trek-Segafredo big rig, but it gets the job done. 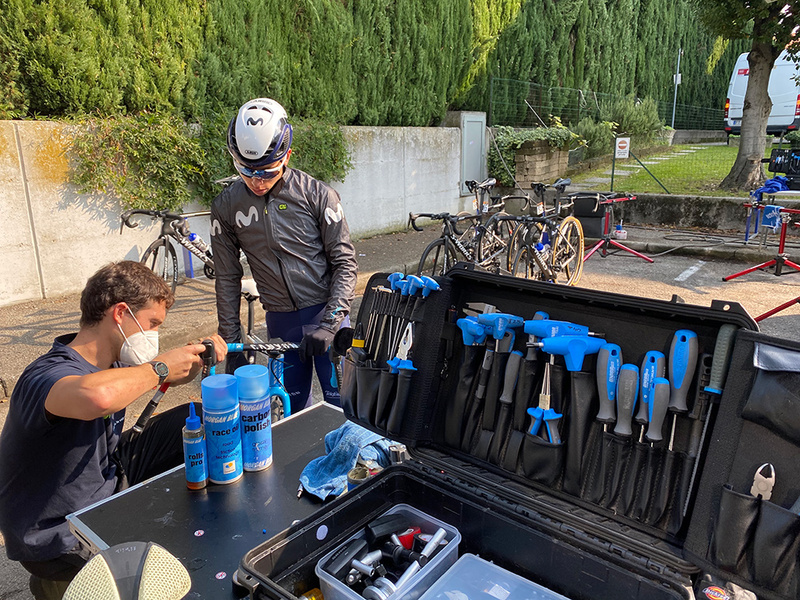 Movistar Team mechanic helping one of his riders with the final touches.

Bikes have to be shiny for the biggest race out there. 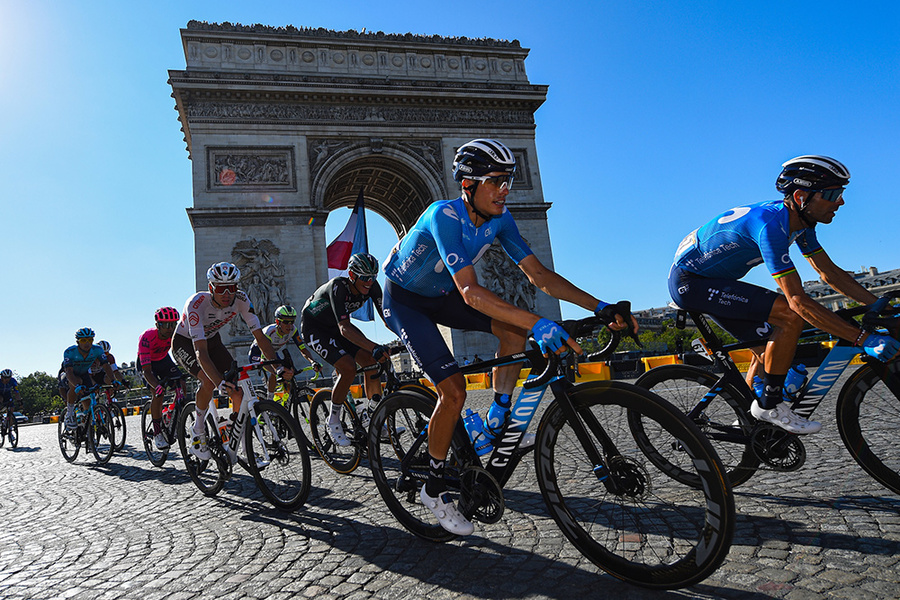