Unior – Sinter, A Slovenian alliance for the global racing scene

Unior, leading European manufacturer of specialized tools for bicycle mechanics, created its own factory team back in 2010 and since then have been racing in multiple disciplines. This tradition continues for 2021, now in a new alliance with Sinter Brakes – another progressive Slovenian manufacturer – and three extraordinary Slovenian riders. 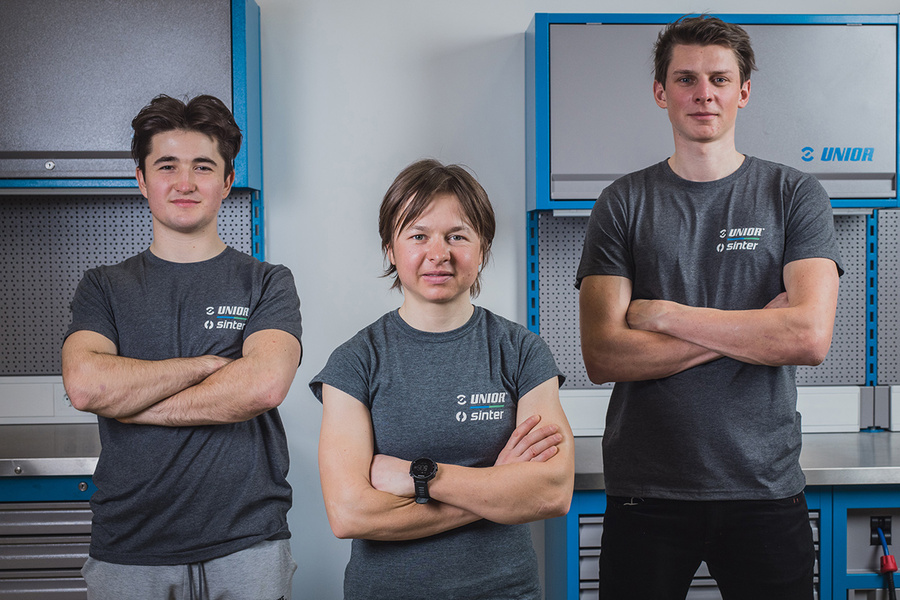 The team is on site in Leogang – for the first round of the “double” world cup event of the year. An action packed weekend is ahead of us, so make sure you follow the team on social media (links on the bottom) and watch the races on Red Bull TV. Here’s our schedule for the weekend in Austria: 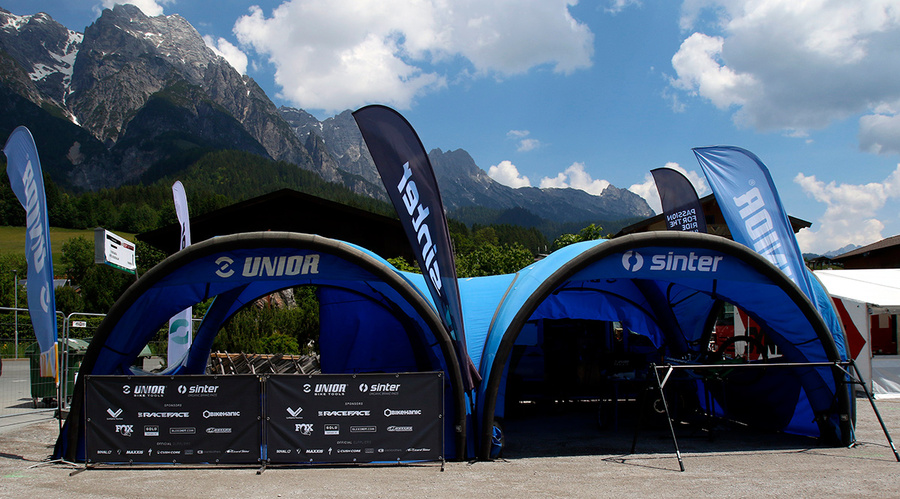 Team Unior – Sinter has signed Tanja Žakelj, Jure Žabjek and Žak Gomilšček for the 2021 season, and has already started its campaign in the World Cup circuit. The trio with numerous national titles, several European titles and both World Cup & iXS EDC victories under their belt have high ambitions for the biggest events out there, Tanja also has her sights set on Tokyo.

Sinter Brakes, manufacturer of organic brake pads, has joined the team as a co-sponsor. Sinter is a Ljubljana based company with a history that goes back 50 years and across the industries. They have entered the bike market a couple of years ago, investing heavily in R&D and manufacturing processes and are already a first choice of many riders. Unior is an established name and has a worldwide presence as the high-quality supplier of complete bicycle workshop solutions. 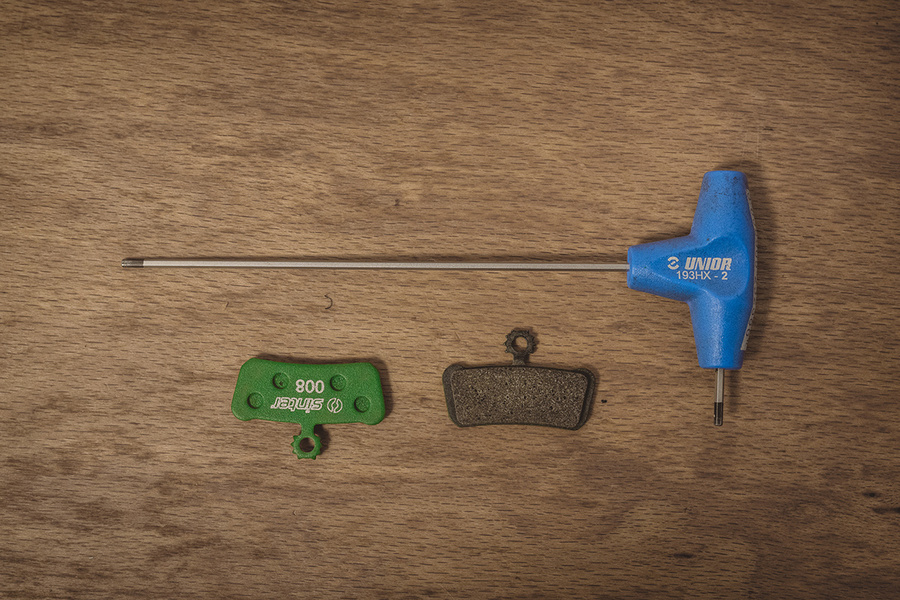 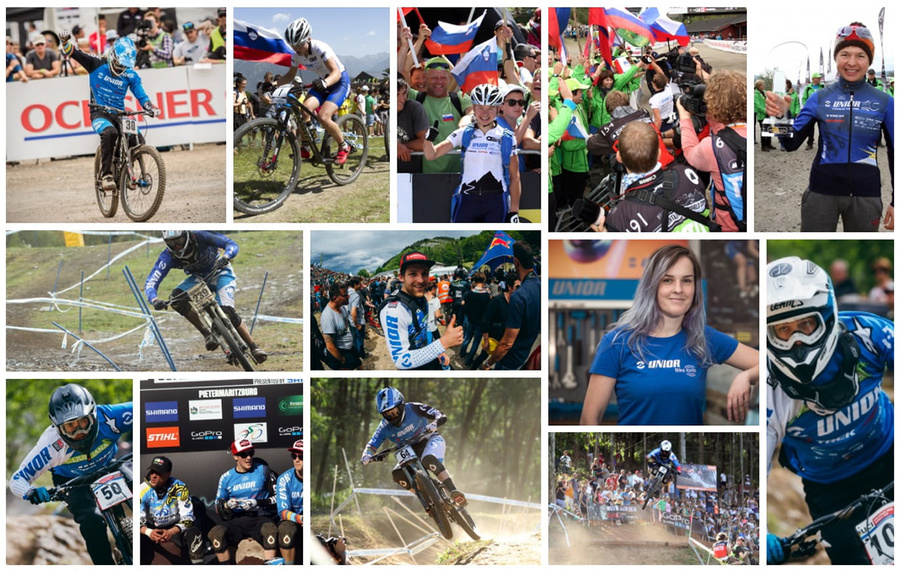 Memorable moments from the history of the team

The team entered the racing scene in 2010 with the name Unior Tools Team. Fast international riders quickly joined the best Slovenians, with the biggest result coming in 2013 when Tanja Žakelj won the UCI World Cup overall. In 2018 the team joined forces with Devinci and Unior Devinci Factory Racing was born, one of the biggest and strongest MTB teams of its time, with Dakotah Norton's podium finishes making the biggest splash. The team have gone back to our roots in more than one way, but the ambitions are still big. Take a look at the history of our team HERE.

Tanja already has two World Cup races behind her and has secured a spot on the flight to #Tokyo2020! She will go to The Olympic Games for the third time and her season is building up towards that race.

"I aim for the top-20 in the World Cup, I want to do even better on the events like Maribor and Leogang," said Jure Žabjek, 25-year old from Ljubljana, Slovenia. He added: "I like the smaller team, we'll organize easier and do good results. I hope we'll get most of the planned races, and of course look forward to the home races on Pohorje." His DH teammate Žak Gomilšček joined the pro team after racing for the development team of the Cycling club Rajd, who also manages the Unior's factory teams. Žak showed his talent with 2nd place among juniors on the World Cup in Val di Sole and number of other great results.

Žak is the wild one on the team, his riding style is aggressive, but smooth at the same time. "I'm having so much fun on the bike. I don't ponder just about going faster, I also try to exploit the trail to my own pleasure. I always try to make a jump here and a whip there, but keep it smooth at all times." 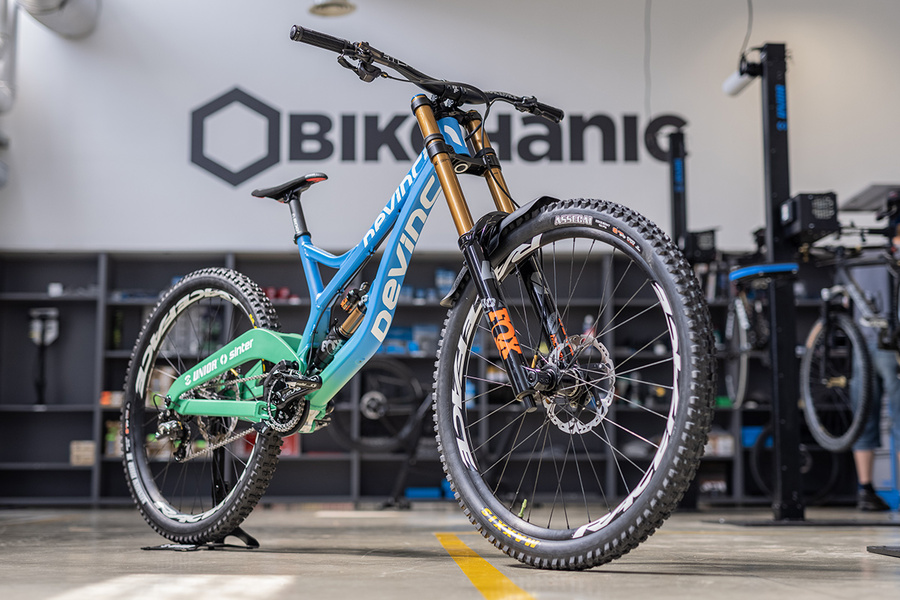 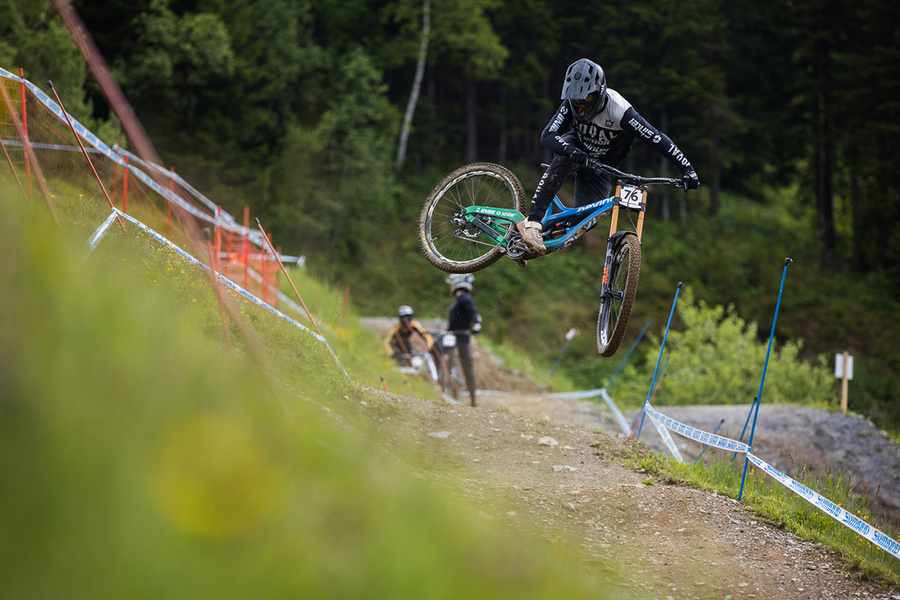 Žak getting sideways in Leogang 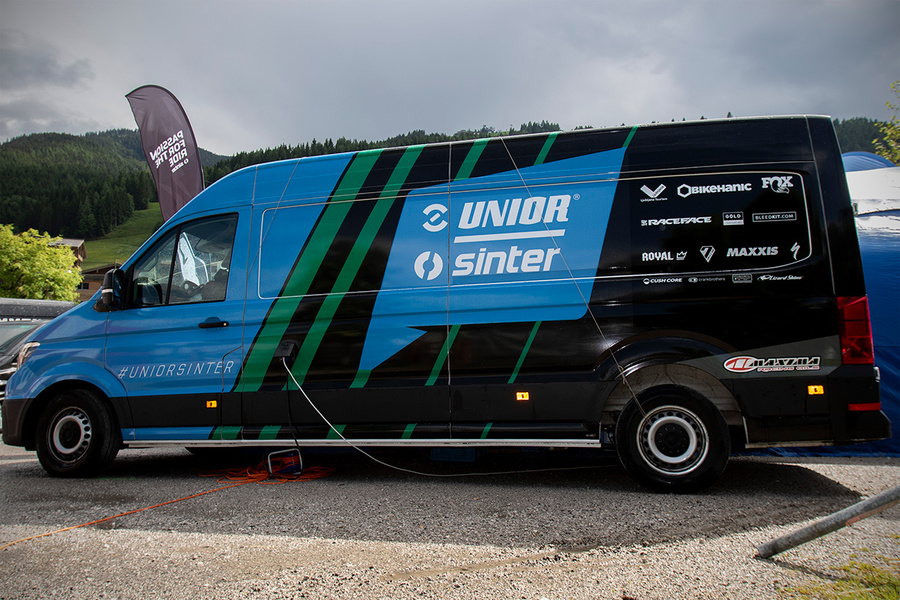 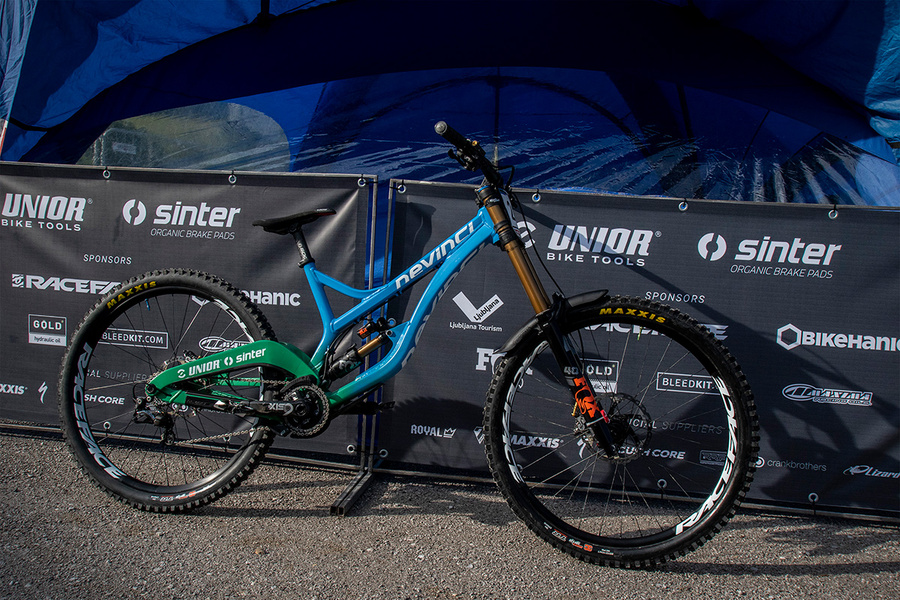 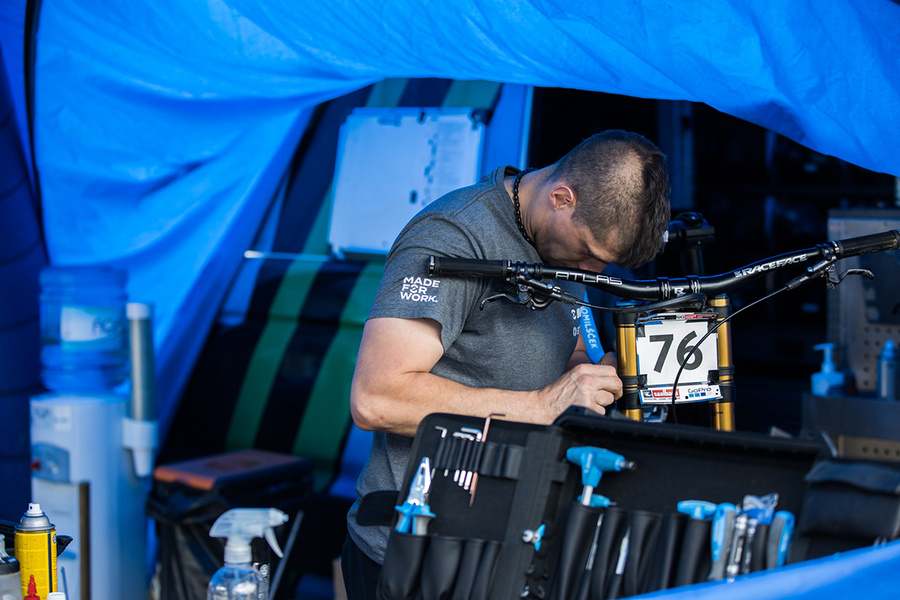